Two Roads Development is a South Florida-based real estate development firm whose principals have over 120 years of combined experience in developing, financing, and marketing residential and commercial projects across the United States.

Two Roads Development seeks out global architectural firms such as Gensler, Arquitectonica and WHLC and pairs them with internationally renowned interior designers like Jean-Louis Deniot of Paris and Thom Filicia of New York to create bespoke residential experiences that raise standards, redefine skylines, and deliver enduring returns to homeowners, partners and investors.

Bernardo Fort-Brescia, founding principal of Arquitectonica is known as one of the pioneers of globalization in the architecture profession. Well-known projects by his firm include the Microsoft Europe Headquarters in Paris, the Bronx Museum and Westin Times Square in New York, Festival Walk and the Cyberport Technology Campus in Hong Kong, the International Finance Center in Seoul, the headquarters of the Construction Bank and Agricultural Bank of China in Shanghai, the Mall of Asia in Manila, the Banco Santander Headquarters and W Torre Plaza in Sao Paulo, the US Embassy in Lima, the Infinity Towers in San Francisco, the Hilton Americas in Houston, the Philips Arena in Atlanta and the American Airlines Arena in Miami.

Jean-Louis Deniot has brought his unique sophistication to some of the most important residences in the world – in Paris, the Cote D’Azur as well as Beverly Hills, Fifth Avenue, London, Moscow, Istanbul and New Delhi. Deniot undertakes each of his projects with the vigor and inquisitiveness that is peculiar to true visionaries, conceiving and defining novel design aesthetics with utmost dash and confidence. Deniot is proud to be regularly featured in international publications including Architectural Digest (US), AD France, AD Spain, AD Germany, AD Russia, AD India, House and Garden, Belle Australia, ELLE Decor US, ELLE Decoration in France and Russia, Marie Claire Italy, More Than Classic Holland, as well as a number of Emirates and Asian magazines, making him one of the most published designers today. Now Deniot lends his sophisticated, classic, though sometimes unexpected style to the aesthetic and sensibility of Elysee. 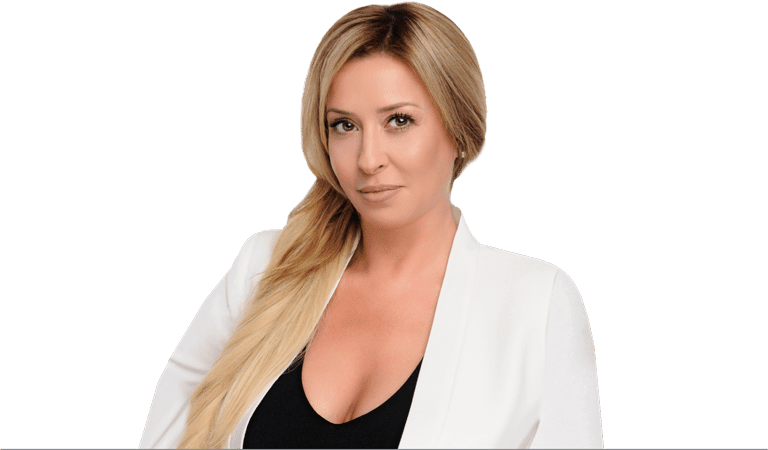 Sarit Oren is a seasoned professional with over a decade of experience in South Florida’s luxury real estate market. Previously, she worked in-house at Fendi Château Residences in Surfside for three years where she sold for over $95 million in closed sales.

Having lived in Canada, Israel, South Africa and France, Oren’s extensive multicultural experiences have attracted celebrity and high-net-worth clients. Her communication skills are enhanced by her fluency in five languages. Oren also has a background in criminology, law and social work. 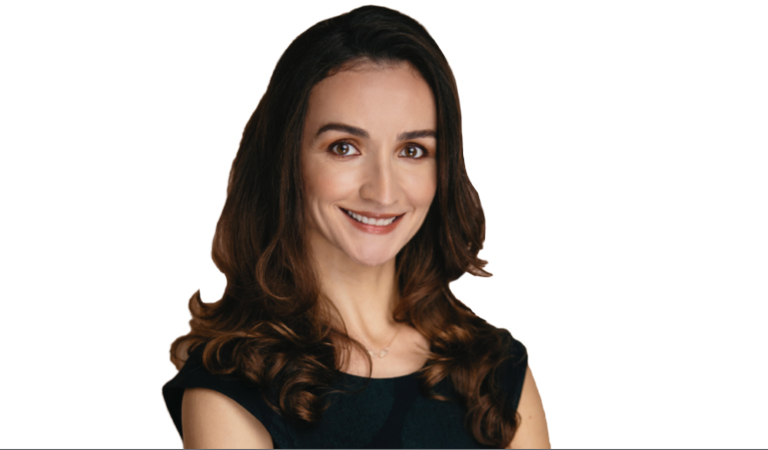 Anca Mirescu brings a decade of Miami luxury real estate sales experience to the Elysee team, having generated over $170 million in sales to date.

Prior to finding her passion for real estate, Mirescu was an associate at Goldman Sachs in NYC and Miami, in the Private Wealth Management group. She has also worked for the Boston Consulting Group as a management consultant and AnnTaylor Stores Corp as a strategy associate. Mirescu holds a Master’s in Business Administration from the Stanford Graduate School of Business, and a Bachelor’s degree in Public and International Affairs and Japanese Language and Culture from Princeton University. Mirescu is originally from Romania, and spent 10 years in New York and San Francisco, prior to moving to Miami in 2009. She speaks Romanian, Portuguese and French. 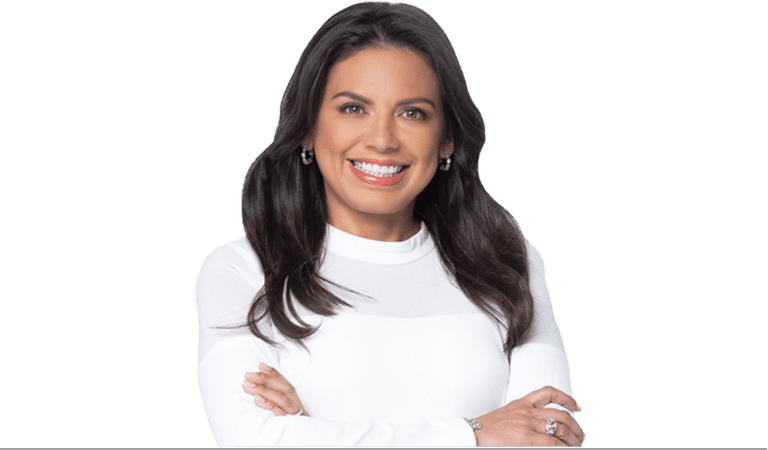 Zaida Navarrete Dudash has been a top-producing agent with Douglas Elliman for nearly four years, and in 2018 was recognized one of the top 8% of agents company wide.

Most recently, Zaida was a Sales Executive at 1 Hotel & Homes South Beach, where she contributed to more than $100 million in sales revenue, secured two of the property’s most significant and record-setting sales, and was a critical player in the near sellout of developer inventory.