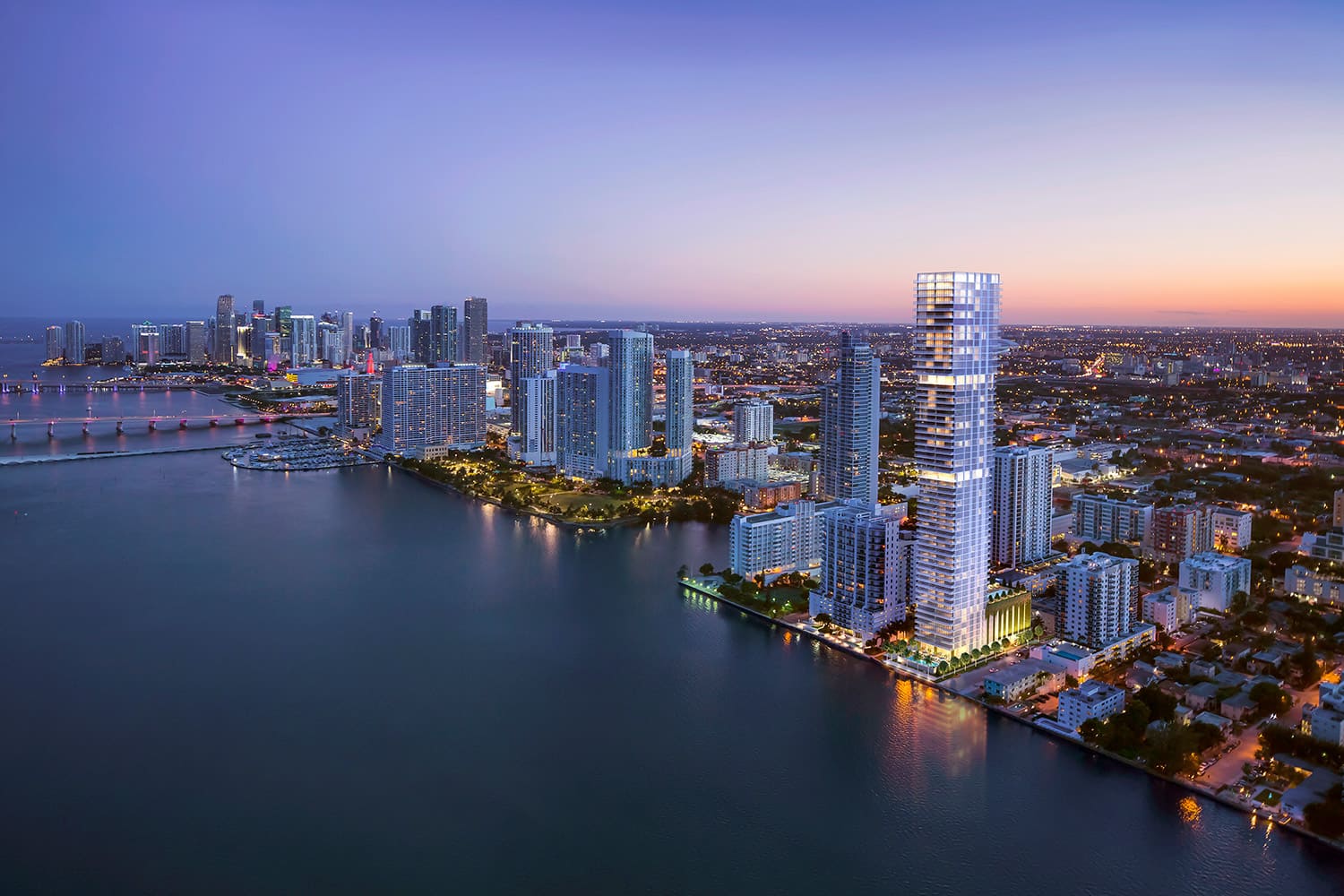 Posted at 05:19h in Uncategorized by [email protected] 0 Comments
0 Likes

UPDATED, July 13, 11:25 a.m.: A penthouse at the under-construction Elysee Miami tower is under contract for $12.8 million, a sale that would blow past the previous $4.1 million record in Edgewater, The Real Deal has learned.

Two Roads Development is developing the 57-story, 100-unit tower at 788 Northeast 23rd Street in Edgewater, a neighborhood where a number of new condo projects have recently been completed or are in the pipeline.

The previous record was for penthouse 5003 at Biscayne Beach, also a Two Roads project, that sold to a company controlled by Mark J. Seeling, founding partner of MSF in New York. Cervera Real Estate brokered both the Elysee deal and the $4.1 million record sale, the latter of which closed in April.

Sebastian Acosta of Engel & Volkers Miami represented the buyer of the Elysee penthouse.

The developer declined to comment on the buyer’s identity of the Elysee unit. The 11,625-square-foot penthouse will take up the top three floors of the building and feature a personal elevator, an additional 6,100 square feet of outdoor space, a rooftop terrace with a pool, jacuzzi and summer kitchen. Carlos Touzet of Touzet Studio is custom-designing the unit, according to a release.

In January, Douglas Elliman took over sales of the luxury condo tower from Cervera Real Estate at 50 percent sold. Construction is expected to top out at 649 feet tall by the end of this year, and be completed in 2020.