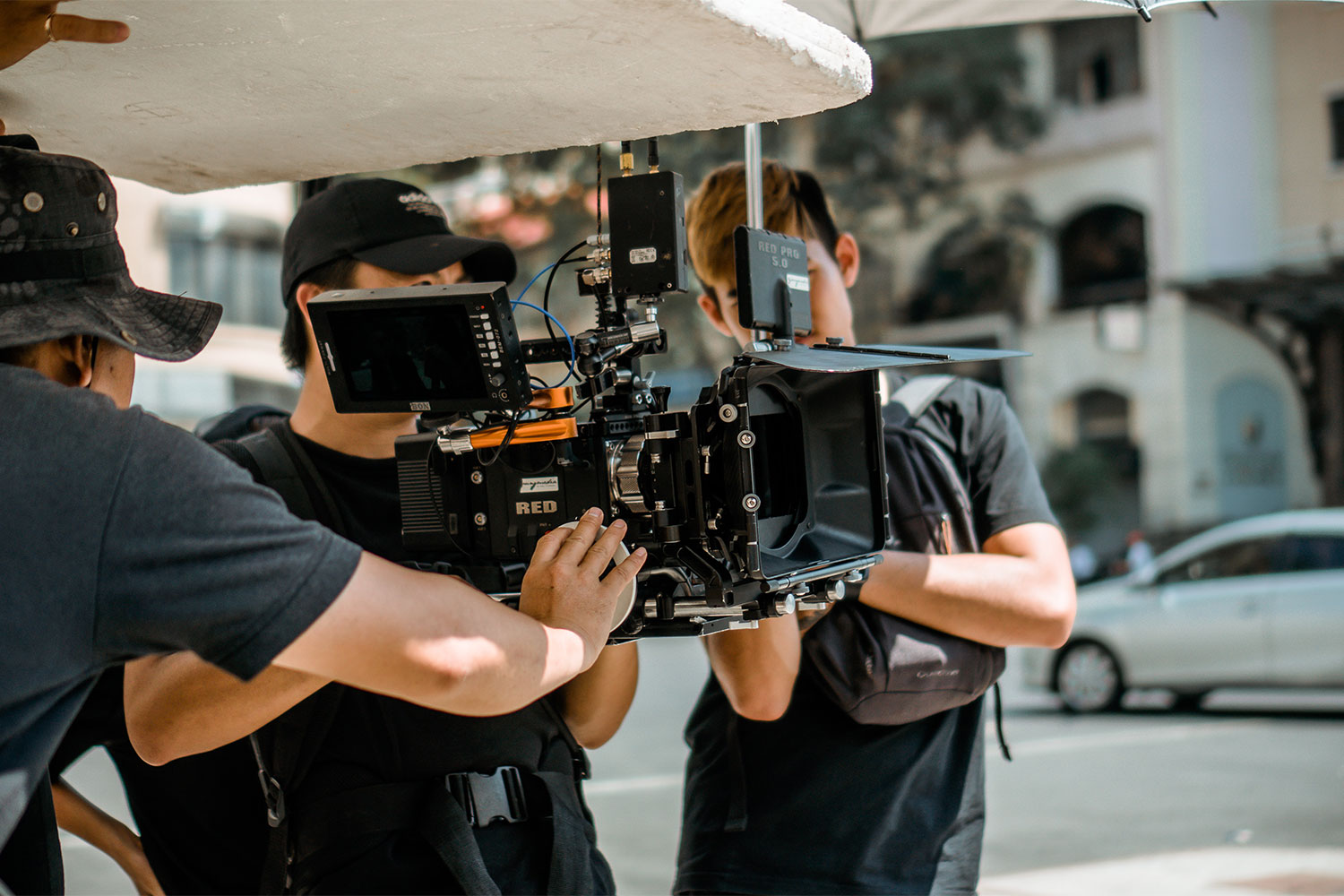 Posted at 11:51h in Uncategorized by [email protected] 0 Comments
0 Likes

Miami is a swiftly emerging hub for avid cinephiles and casual filmgoers, serving not only as a beautiful location for acclaimed films like “Moonlight” and popular TV series such as “Dexter” and “Miami Vice,” but as a proving ground for up-and-coming filmmakers, unique genres and diverse stories.

Elysee’s residents will have all of the city’s most movie-worthy scenery and activitiesright on their doorstep and will also have the opportunity to indulge in a variety of cinematic experiences and local film festivals, including one of the “world’s coolest film festivals.”

MovieMaker recently listed it as one of the “25 Coolest Film Festivals in the World 2019,” which also included another Miami festival: Borscht Film Festival.

Third Horizon’s annual festival promotes the new generation of Caribbean filmmakers and screens rich, nuanced stories from this diverse region, which has historically served as a convergence point for the Americas, Africa, Europe and Asia.

This year’s movie line-up has yet to be released but is perfectly described as “urgent new cinema from the Caribbean, its diaspora and beyond,” all of which explore the Caribbean beyond the boundaries of tourist brochures and all-inclusive resorts.

Passes to this niche local film festival start at $150 and include full access to an entire weekend of film, a visual art exhibition at Iris PhotoCollective and every Third Horizon party. 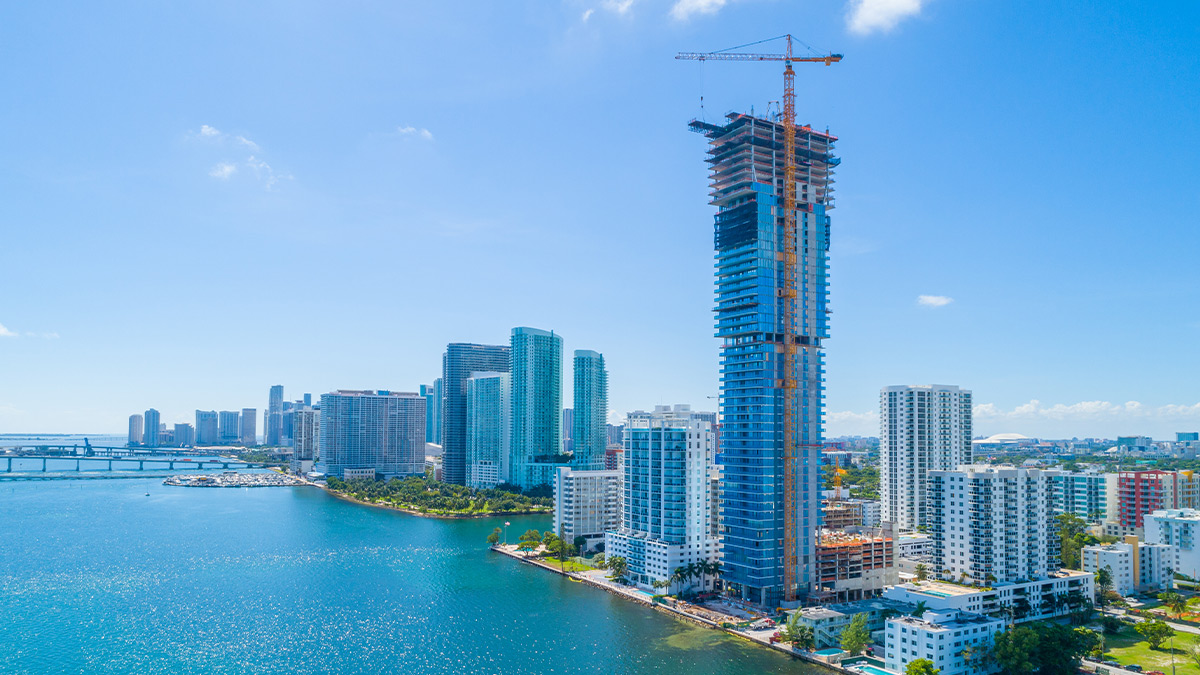